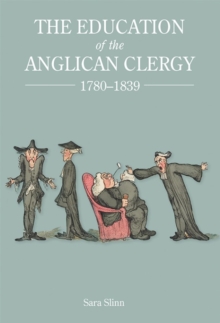 This study of recruitment to the ministry of the Church of England in the late eighteenth and early nineteenth centuries overturns many long-standing assumptions about the education and backgrounds of the clergy in late Hanoverian England and Wales.

It offers insights into the nature and development of the profession generally and into the role that individual bishops played in shaping the staffing of their dioceses.

In its exploration of how it was possible for boys of relatively humble social origins to be promoted into the pulpits of the established Church, it throws light on mechanisms of social mobility and shows how aspirant clergy went about fashioning a credible social and professional identity. By examining how would be clergymen were educated and professionally formed, the book shows that, alongside the well-known route through the universities, there was an alternative route via specialist grammar schools.

Prospective ordinands might also seek out clerical tutors to help them to study for the academic parts of ordination exams and to prepare for the spiritual and pastoral aspects of their role.

These alternative methods of ordination preparation were sometimes under the cognizance of bishops, and occasionally under their control, but they were generally authored by parish clergy and were small-scale, self-supporting, bottom-up solutions to the needs of upcoming generations of clergy. This book has much to interest historians of religion, culture, class and education, and illustrates how in-depth prosopographical study can offer fresh perspectives. SARA SLINN is Research Fellow at the School of History & Heritage, University of Lincoln. 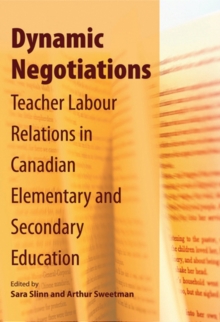