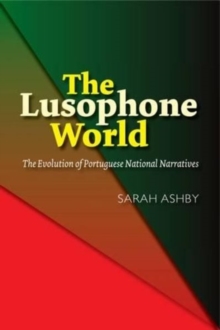 It was the victim of a Europe-wide political and financial crisis and an unstable EU identity increasingly splintered along regional and economic fractures.

What does this mean for the former good student of European democracy?

The answer may lie in renewed Portuguese efforts to deepen and strengthen ties with Lusophone countries across the globe, which since 1996 have been organized into a supranational organization called the Community of Portuguese-Speaking Countries (CPLP).

While Portugals marginality in relation to Europe might be emphasized in the corridors of Brussels, within the realm of the CPLP the former world power can once again see itself as existing at the center geographically as well as from a historic-cultural perspective of an extensive international milieu.

The Lusophone World: The Evolution of Portuguese National Narratives explores the dialectic between Portugals sense of identity and belonging in the EU and the CPLP.

It provides an analysis of the manner in which Portugals institutional allegiances to both of these organizations have impacted the political, economic, and social fabric of the nation.

The fact that Portugal is turning to its former colonies as alternate partners in trade, commerce, emigration, and development initiatives may not be evidence of straightforward estrangement from the European continent.

More likely, Portugal appears to be riding a fresh wave of what it means to be modern in the European milieu.

This new concept of modernity, related to rhetoric of hybridity and a self-professed position as interlocutor, could be evidence of a deeper understanding of the new tools needed to survive and prosper in a rapidly-changing European Union. 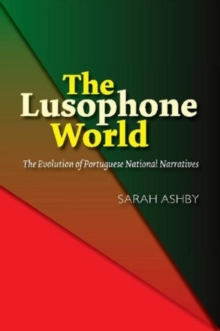