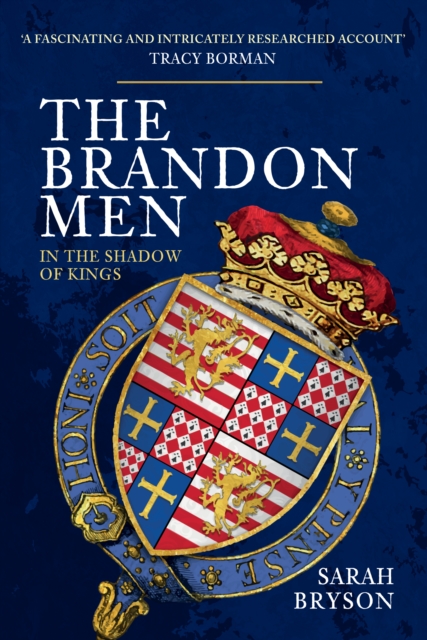 The Brandon Men : In the Shadow of Kings Hardback

Yet his family had a long history tied closely to the kings of the Wars of the Roses back to Henry VI.

Charles's uncle, Sir Thomas Brandon, was Henry VII's Master of the Horse, one of the three highest positions within the court.

These men held important offices, made great sacrifices, walked the fine line between being loyal courtiers and traitors, and even gave their lives, all in the name of loyalty to the king they served. No more shall the Brandon name be an obscure reference in archives.

It is time for them to emerge from the shadows of history.