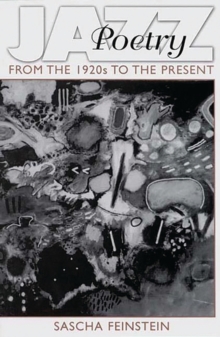 Jazz Poetry : From the 1920s to the Present Paperback / softback

It discusses the major figures and various movements from the racist poems of the 1920s to contemporary times when the tone of jazz poetry experienced a dramatic change from elegy to celebration.

The jazz music of Charlie Parker and John Coltrane transliterated into poetry by the likes of Langston Hughes and Sterling Brown is but a part of this vital work.

This unusual volume will be of interest to scholars and students of literature, music, American and African Studies, and popular culture as well as anyone who enjoys jazz and poetry. Emphasis is given to a call and response between white and African American writers.

The earliest jazz poems by white writers from the 1920s, for example, reflected the general anxieties evoked by jazz, particularly regarding race and sexuality, and jazz did not fully become embraced in American verse until Langston Hughes and Sterling Brown published their first books in 1926 and 1932, respectively.

By the 1950s, jazz poetry had become a fad, featuring jazz and poetry in performance, and this book spends considerable time addressing the energetic but often wildly unsuccessful work by dominantly white, West coast writers who turned to Charlie Parker as their hero.

African American poets from the 1960s, however, focused more on John Coltrane and interpreted his music as a representation of the Black Civil Rights movement.

Jazz poetry from the 1970s to the present has had less to do with this call and response between races, and the final two chapters discuss contemporary jazz poetry in terms of its dramatic change in tone from elegy to joy.

Also by Sascha Feinstein   |  View all 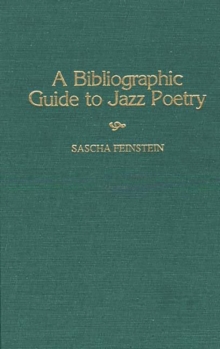 A Bibliographic Guide to Jazz Poetry 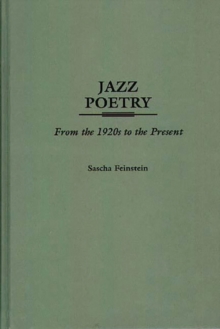 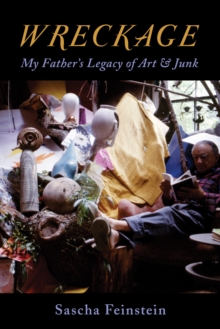 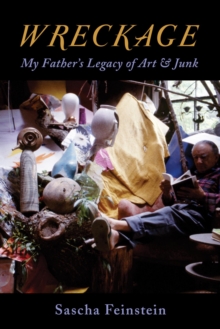