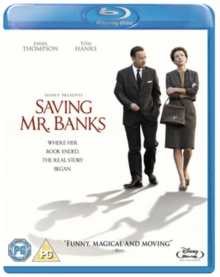 Tom Hanks and Emma Thompson star in this Academy Award-nominated drama based on the life of author P.L.

Travers and Walt Disney's attempt to gain the rights to adapt her novel 'Mary Poppins'.

In 1961, when her book sales begin to decline, Travers (Thompson) reluctantly enters into negotiations with Disney (Hanks), who promised his daughters 20 years previously that he would turn their favourite story into a movie.

Initially Travers is unyielding and flashbacks to her childhood in 1907 demonstrate why her novel and, in particular, her eponymous character are so precious to her.

Eventually she agrees to let Disney go ahead with the movie but will she approve of the final outcome?

Thomas Newman received an Oscar nomination for his score. 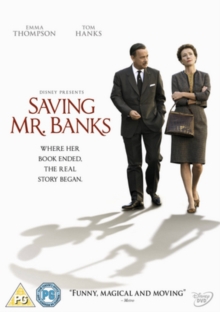 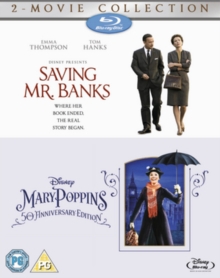 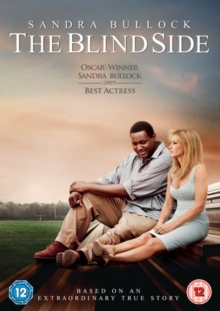 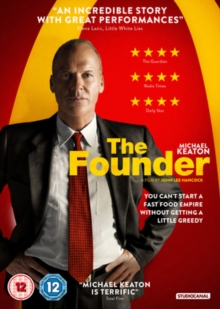