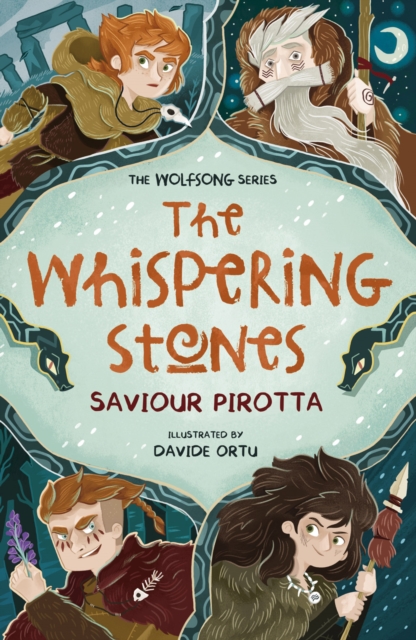 Part of the Wolfsong series

''I held up the amulet and looked at it again. In the light of the dying fire, the eyes shone even brighter.

They almost seemed to be smiling.''Wolf has returned to his village with the stolen spear but his life is far from peaceful.

Determined to become a shaman, he is gifted a special amulet which gives him seeing dreams: mysterious visions of the future.

But Wolfâ€™s rivalry with Rain takes a nasty turn and, when Moon is poisoned, the village rejects Wolf once again.

In order to clear his name, Wolf leaves to guide a sickly Moon to find a cure â€” but it seems other dangers are following close behind. 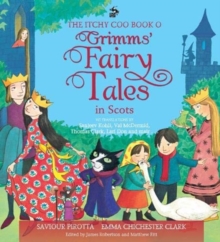 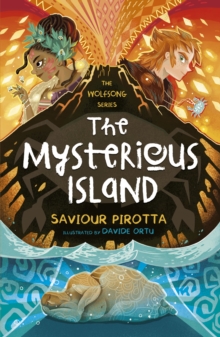 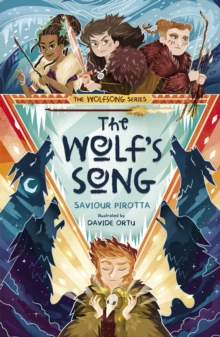 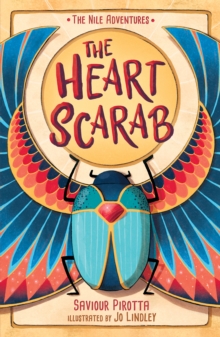