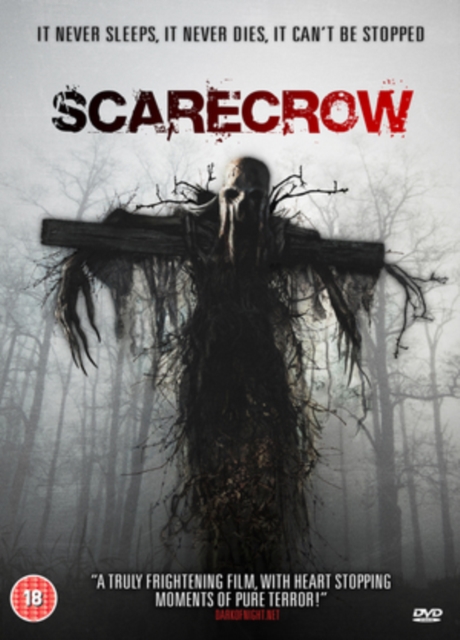 Horror following a group of students in detention whose punishment becomes a fight for survival.

Teacher Aaron (Robin Dunne) takes six school students to his friend Kristen (Lacey Chabert)'s family farmhouse which is due to be sold.

As a form of punishment for their misbehaviour, the teenagers are tasked with fixing the house up.

However, legend has it that a montrous scarecrow resides in the nearby cornfields which comes to life and seeks out human flesh.

The group realise that there is truth to the myth when they are attacked by a vicious creature.

As night descends, they fight for their lives, but will there be any survivors?