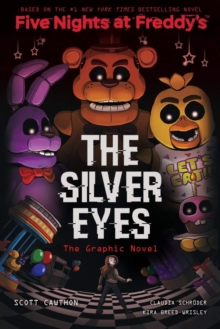 Part of the Five Nights at Freddy's series

Don't miss the first-ever graphic novel for Five Nights at Freddy's, an adaptation of the #1 New York Times bestselling novel, The Silver Eyes, illustrated by fan-favourite game artist Claudia Schroeder! Ten years after the horrific murders at Freddy Fazbear's Pizza that ripped their town apart, Charlie - whose father owned the restaurant - and her childhood friends reunite on the anniversary of the tragedy and find themselves at the old pizza place which had been locked up and abandoned for years.

After they discover a way inside, they realize that things are not as they used to be.

The four adult-sized animatronic mascots that once entertained patrons have changed.

They now have a dark secret ... and a murderous agenda. Complete with new information and tense, terrifying illustrations, fans won't want to miss this graphic novel adaptation by Scott Cawthon, Kira Breed-Wrisley and Claudia Schroeder, whose stunning artwork has been featured in the games.

Also by Scott Cawthon   |  View all 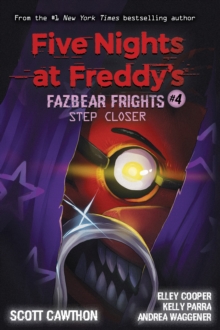 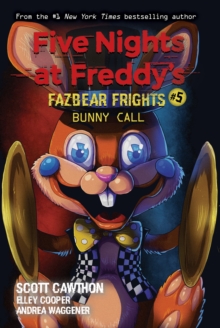 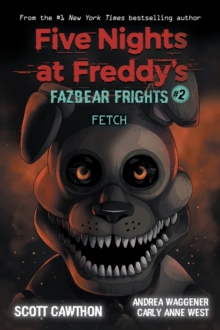 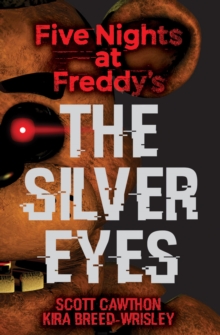 Also in the Five Nights at Freddy's series   |  View all