Part of the The Three Hares series

Salma Mansour is a black belt in taekwondo, a skill she will need to stay alive.

One second, she's in the British Museum, the next a thousand years away in a battle between the Saxons and Vikings. And she's supposed to help? Things momentarily brighten when she encounters Sara and Sanjeev, who seem to understand.

They don't have much time to plan though; without warning, all three are transported to Xi'an, stronghold of Chan, a wealthy gang leader bent on immortality.

Chan will stop at nothing to fulfil his dream ... even if it means releasing forces far beyond his control.

The Three Hares must work together to defeat Chan and the power that controls him ... or else. Rich in mythology and history, this is a fast-paced, action-packed and immersive middle-grade adventure story for readers 8-13. 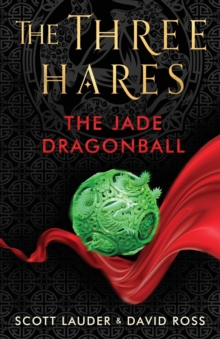 The Three Hares: the Jade Dragonball 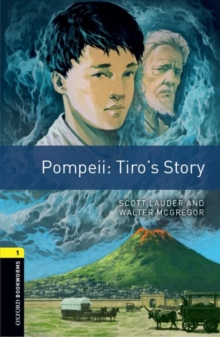 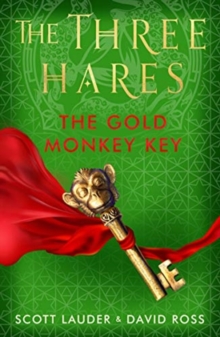 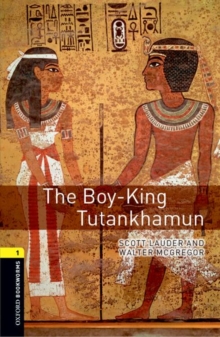