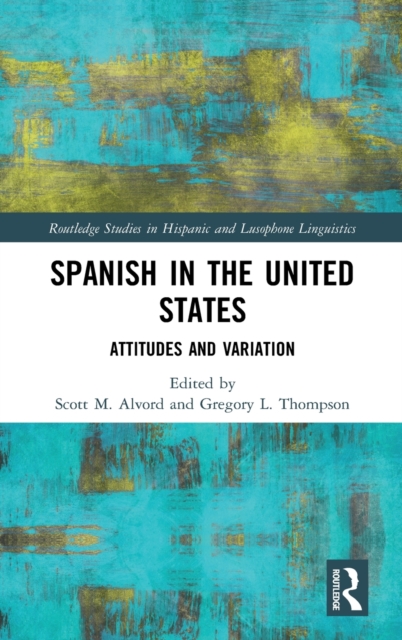 Spanish in the United States : Attitudes and Variation Hardback

Part of the Routledge Studies in Hispanic and Lusophone Linguistics series

Spanish in the United States: Attitudes and Variation is a collection of new, cutting-edge research with the purpose of providing scholars interested in Spanish as it is spoken by bilinguals living in the United States a current view of the state of the discipline. This volume is broad and inclusive of the populations studied, methodologies used, and approaches to the linguistic study of Spanish in order to provide scholars with an up-to-date understanding of the complexities of the Spanish(es) spoken in the United States.

In addition to this snapshot, this volume stimulates new areas of inquiry and motivates new ways of analyzing the social, linguistic, and educational aspects of what it means to speak Spanish in the United States.

Also in the Routledge Studies in Hispanic and Lusophone Linguistics series 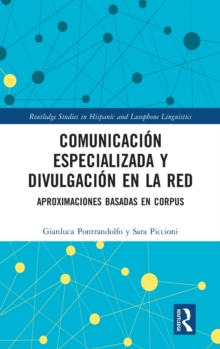 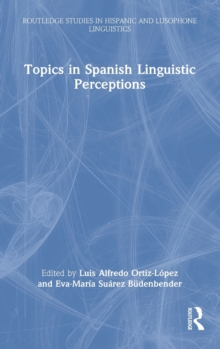 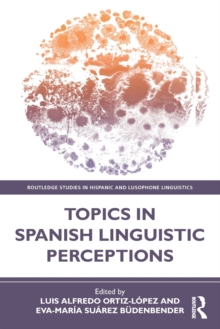 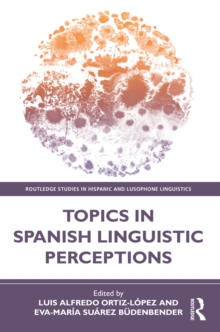