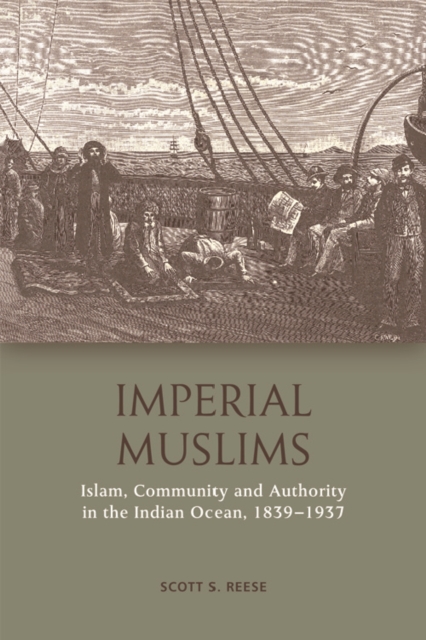 A transregional history of Muslim community in the British Empire The webs, nodes and networks created by Britain's Indian Ocean Empire during the nineteenth and twentieth centuries are here explored in the context of their personal and social impact.

Using the British Settlement of Aden as its focus, the book examines the development of a local community within the spaces created by imperial rule.

It explores how individuals from widely disparate backgrounds brought together by the networks of empire created a cohesive community utilizing the one commonality at their disposal: their faith.

Specifically, it examines how religious institutions and spiritual ideas served as parameters for the creation of community and the kinds of symbolic and cultural capital an individual needed to attain communal membership and influence within the confines of imperial rule. Key Features Explores the social consequences of Britain's creation of an Indian Ocean empire that brought millions of Muslim subjects under a single political umbrella for the first time in the modern eraThe case of Aden allows an examination of a community that was created by the colonial moment, rather than just shaped by itShows how individuals drawn together from enormously diverse geographic, cultural and social backgrounds manage the realities of everyday life together via a common Islamic discursive traditionProvides insight into how believers accessed an Islamic ontology and shared concepts of the universe, along with more observable institutions to shape their community within the confines of imperial rule