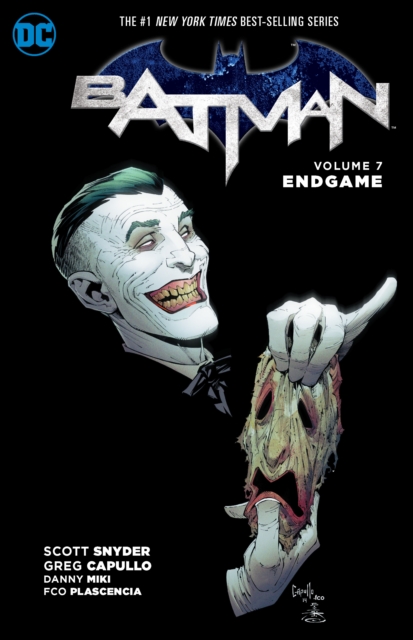 For years, the Joker has regarded Batman with a sick, twisted love,thinking that one could never exist without the other.

But that's all changed. Now the Clown Prince of Crime is done playing.He's going to kill Batman. Andhe's going to do it using those who Batman loves the most: the Justice League. The Joker returns to Gotham City with a deadlier agenda than ever before, usingevery tool at his disposal to finally kill the Dark Knight.

That includesturning Batman's allies against him in the bloodiest brawl that he's ever had tosurvive.

With an ending you won't believe, this graphic novel is a classic inthe making. 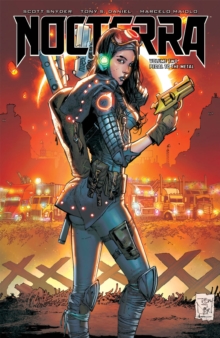 Nocterra, Volume 2: Pedal to the Metal 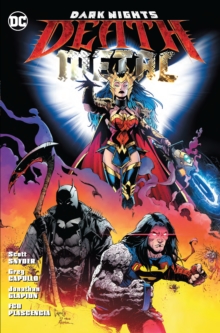 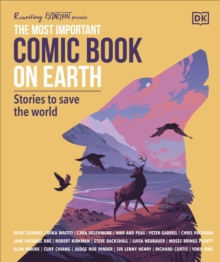 The Most Important Comic Book on Earth 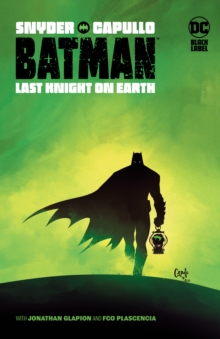