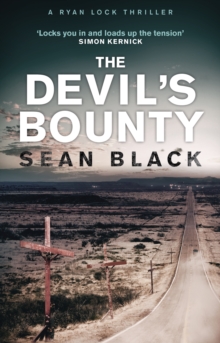 Part of the Ryan Lock series

'Locks you in and loads up the tension' Simon KernickHOW FAR WOULD YOU GO FOR JUSTICE?Wealthy playboy CHARLIE MENDEZ is a violent rapist who thinks he's above the law.

When he's finally convicted for his horrific crimes against women, he flees to Mexico.

But he hasn't reckoned with former military bodyguard, RYAN LOCK, or his partner, TY JOHNSON.

As they begin to track him down they realise that Mendez has some powerful friends - a murderous drug cartel who enjoy making grisly examples of their enemies.

In a lawless country, Lock must take the law into his own hands . . . 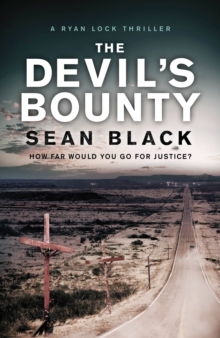 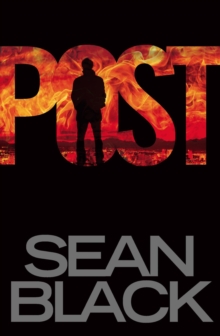 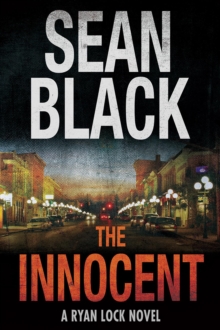 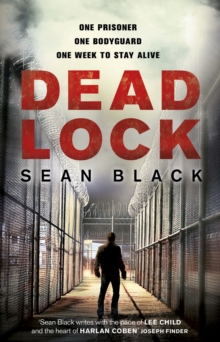 Also in the Ryan Lock series 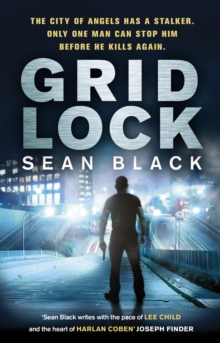 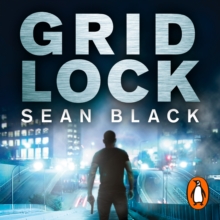 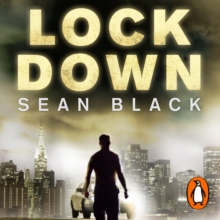 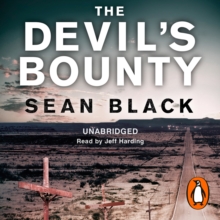