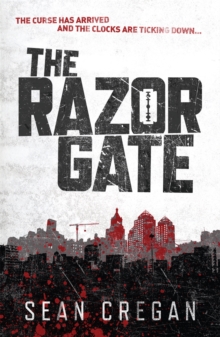 The second brilliant novel from the author of The Levels - Sean CreganIn Newport City men and women walk the streets, their lives literally ticking away.

The Clocks are victims of a new serial crime, their existence kept secret by the authorities for fear of a wave of panic spreading through the US East coast city.

Kidnapped by the mysterious Curator and subjected to the Curse - a medical procedure which ensures a fatal drug will be released into their nervous system one year after implantation - they are headed for certain death. But now they are fighting back. A suicidal Clock, determined to bring their plight to the public's attention, has detonated a bomb, killing dozens.

Journalist Maya Cassinelli, whose ex-boyfriend is one of the dead, and cop Charlie Garrett, whose Clock girlfriend is about to die, are on a desperate search for answers, closely shadowed by members of the elite Foundation, who want control of the Curse's revolutionary and lucrative bio-technology. With everyone hunting the Cure, who will find it first?

The Clocks are ticking... 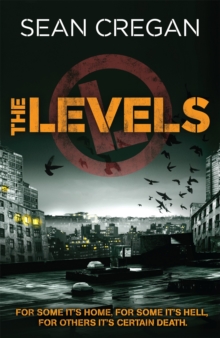 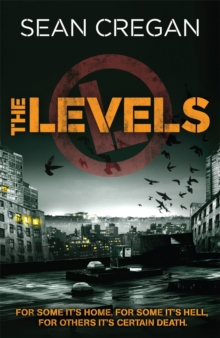 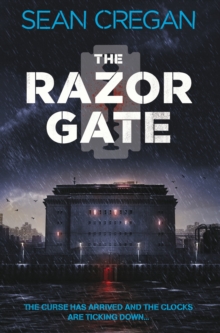