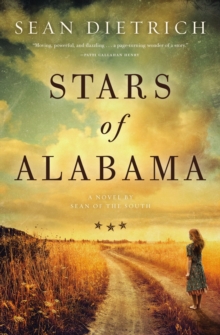 Stars of Alabama : A Novel by Sean of the South Paperback / softback

Sean Dietrich-also known as Sean of the South-weaves together a humorous and heartfelt tale about the dignity of humanity and the value of enduring hope. One child preacher traveling across the plains. One young woman with a mysterious touch. Two old friends, their baby, and their bloodhound. And all the stars that shine above them. When fifteen-year-old Marigold becomes pregnant amid the Great Depression, she is rejected by her family and forced to fend for herself. And when she loses her baby in the forest, her whole world turns upside down.

She's even more distraught upon discovering she has an inexplicable power that makes her both beautiful and terrifying-and something of a local legend. Meanwhile, migrant workers Vern and Paul discover a violet-eyed baby and take it upon themselves to care for her.

The men soon pair up with a widow and her two children, and the misfit family finds its way in fits and starts toward taking care of each other. As survival brings one family together, a young boy finds himself with nary a friend to his name as the dust storms rage across Kansas.

Fourteen-year-old Coot, a child preacher with a prodigy's memory, is on the run with thousands of stolen dollars-and the only thing he's sure of is that Mobile, Alabama, is his destination. As the years pass and a world war looms, these stories intertwine in surprising ways, reminding us that when the dust clears, we can still see the stars. Praise for Stars of Alabama:"Sean Dietrich has given us an absolute treasure of a novel . . . Dietrich is an author who understands the hidden landscape of a soul; his voice both clear and authentic.

The separate storylines are vivid and distinct yet they also move inexorably closer to each other in a world both cruel and beautiful.

Healing and hope come alive in these characters, allowing it to come alive in us." -Patti Callahan Henry, New York Times bestselling and award-winning author of Becoming Mrs. Lewis"Sean Dietrich-you already love him. Prepare to love him even more for giving you this story-Stars of Alabama-the characters, human and canine, that will sew themselves to your very heart." -Jill Conner Browne, #1 New York Times bestselling author of the Sweet Potato Queens series"Sean Dietrich has woven together a rich tapestry of characters-some charming, some heartbreaking, all of them inspiring.

Stars of Alabama is mesmerizing, a siren's call that holds the reader in a world softly Southern, full of broken lives and the good souls who pick up the pieces and put them back together into a brilliant, wondrous new mosaic full of hope." -Dana Chamblee Carpenter, award-winning author of the Bohemian TrilogyStand-alone historical novel set in the twentieth centuryBook length: approximately 98,000 wordsIncludes discussion questions for book clubs 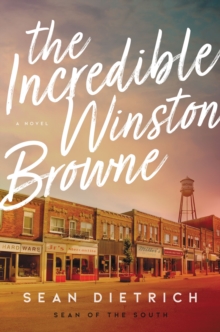 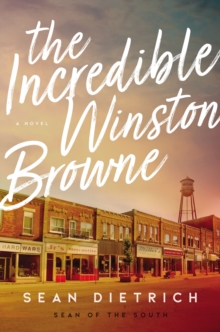 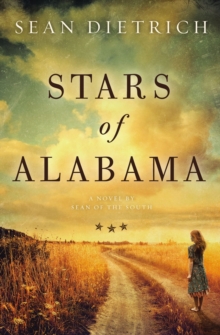 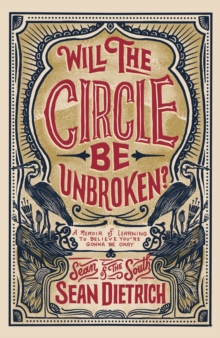 Will the Circle Be Unbroken?