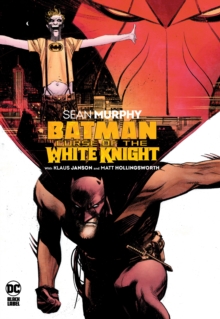 Ancient curses are awoken and timeless secrets are revealed in this explosive sequel to the critically acclaimed blockbuster Batman: White Knight from writer/artist Sean Murphy! The Joker recruits Azrael to help him expose a shocking secret from the Wayne family's legacy-and run Gotham City into the ground!

As Batman rushes to protect the city and his loved ones from danger, the mystery of his ancestry unravels and Batman begins to question everything he thought he knew about himself and his place in Gotham. With Gotham City's identity and institutions hanging in the balance, Barbara Gordon decides to take matters into her own hands - but will her rogue actions play right into The Joker's plans?

After tragedy strikes, Renee Montoya steps into the fray to lead the GTO and restore order to the chaos that is quickly consuming Gotham City. 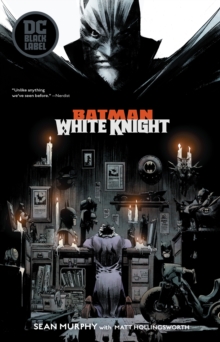 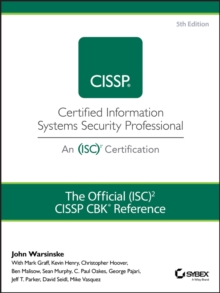 The Official (ISC)2 Guide to the CISSP... 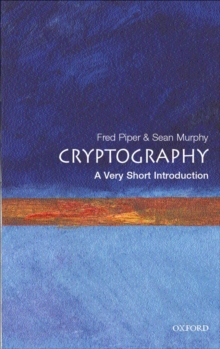 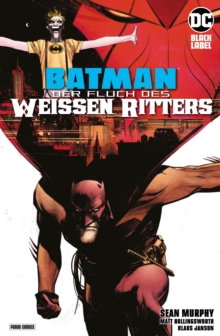