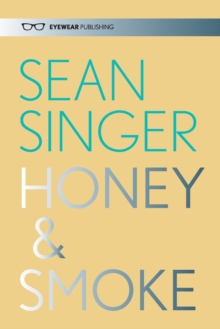 Sean Singer's second book of poems uses a range of hybrid forms including lyric poetry, long lines, nonfiction non-poetry, and lyrical essay to address the ghosts of history: historical figures, the lives of other writers, jazz music, and writing itself.

The poems show humor, intimacy, and a range of voices; language and music of obsession; the meaning of creative energy. Sean Singer was born in Mexico in 1974. His first book Discography won the Yale Series of Younger Poets Prize, selected by W.S.

Merwin, and the Norma Farber First Book Award from the Poetry Society of America.

He has published two chap-books with Beard of Bees Press, Passport and Keep Right on Playing Through the Mirror Over the Water.

He is the recipient of a Fellowship from the National Endowment for the Arts.

He has a Ph.D. in American Studies from Rutgers-Newark. He lives in New York City. 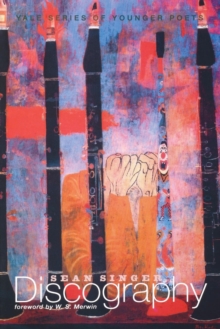