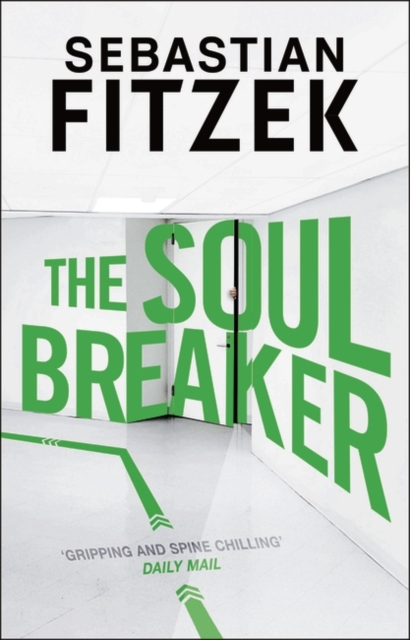 The Soul Breaker doesn't kill his victims. What he does is much worse.He leaves them paralysed and completely catatonic.

His only trace: a note left in their hands. There are three known victims when suddenly the abductions stop.

The Soul Breaker has tired of his game, it seems. Meanwhile, a man has been found in the snow outside an exclusive psychiatric clinic.

He has no recollection of who he is, or why he is there. Soon the weather goes from bad to worse, and the clinic becomes completely cut off from the world outside. When the head psychiatrist is found trembling, naked and distraught, with a slip of paper in her hands, it seems the Soul Breaker has returned. And with the clinic cut off from the world, no one is able to get in - or out. 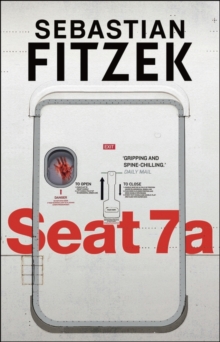 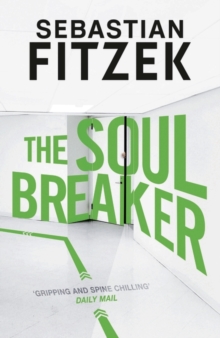 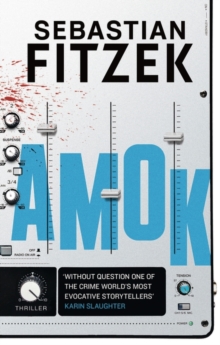 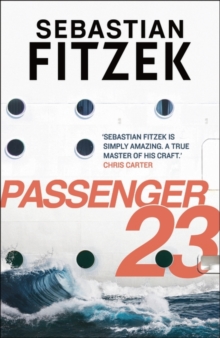