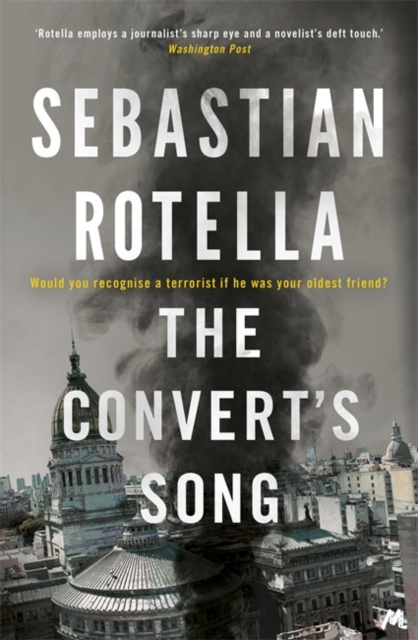 After a hazardous stint in U.S. law enforcement, Valentine Pescatore is trying to start over in Buenos Aires.

But everything changes when an old friend reappears - just before a terrorist attack.

A call placed to Pescatore's phone makes him a suspect, and he knows there is only one possible connection.

To clear his name, he must join agents from three countries to track the suspected terrorist who was once his closest confidant. From the jungles of South America to the streets of Paris, from the mansions of the Spanish Riviera to the compounds of Baghdad, THE CONVERT'S SONG leads Pescatore on a high-speed chase to stop the deadly convert before he strikes again. 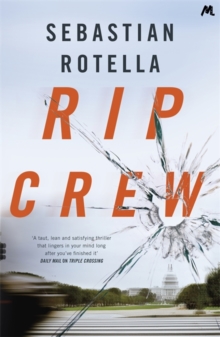 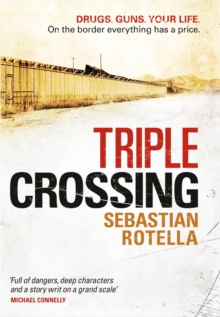 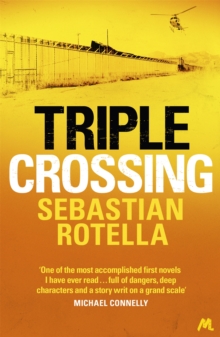 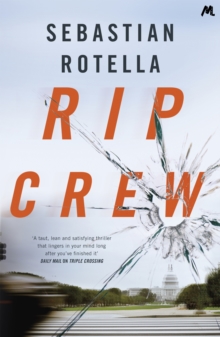