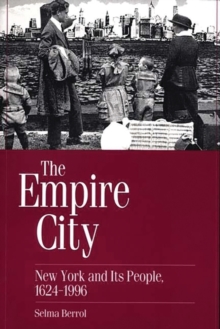 There has always been a symbiotic relationship between New York City and the people who have settled there.

This study traces the major developments on Manhattan Island, which began as a base for privateering, as it evolved into one of the world's great cities.

At the same time, the author also describes the background, the adjustments that had to be made to the New World, and the contributions of the millions who chose to settle there.

There are six chronological chapters, each discussing the groups who came in the years as covered by that chapter, the city as it was when they arrived, what they added to the city, and how life in New York enabled most to improve their lives.

The Irish laborers who came in the middle of the 19th century, for example, contributed enormously to the building of a clean water system.

The wages earned from this work allowed them to feed, house and clothe their families while enabling the city to avoid the frequent cholera epidemics that had devastated the city in earlier years. 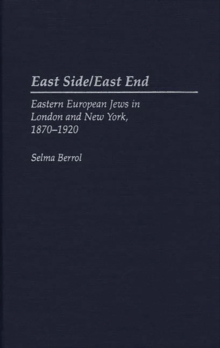 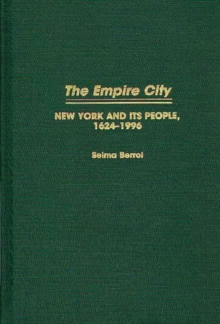 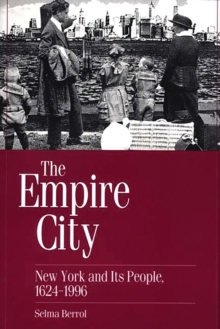 The Empire City: New York and Its...