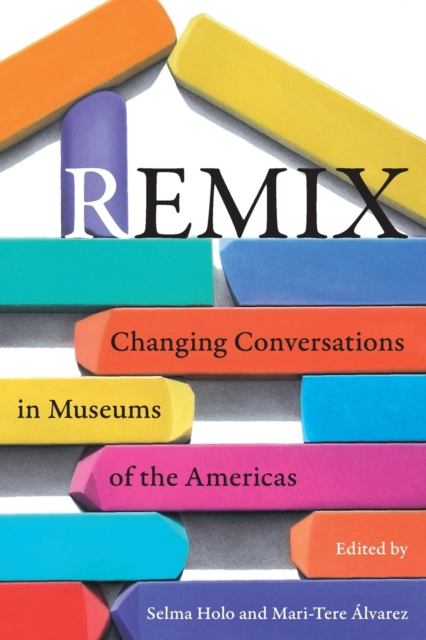 Remix : Changing Conversations in Museums of the Americas Paperback / softback

Celebrating the diversity of institutions in the United States, Latin America, and Canada, Remix aims to change the discourse about museums from the inside out, proposing a new, "panarchic"-nonhierarchical and adaptive-vision for museum practice.

Selma Holo and Mari-Tere Alvarez offer an unconventional approach, one premised on breaching conventional systems of communication and challenging the dialogues that drive the field.