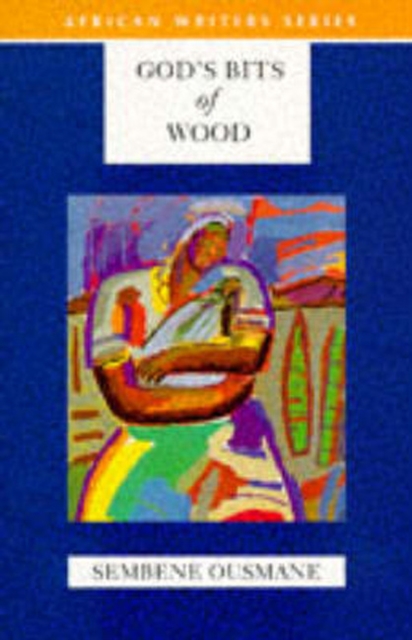 'Ever since they left Thies, the women had not stopped singing.

As soon as one group allowed the refrain to die, another picked it up, and new verses were born at the hazard of chance or inspiration, one word leading to another and each finding, in its turn, its rhythm and its place.

No one was very sure any longer where the song began, or if it had an ending.

It rolled out over its own length, like the movement of a serpent.

It was as long as a life.' This classic African novel, first published in the 1960s, is set during the Dakar-Nigeria railway atrike of 1947-8 and is seen through the workers' eyes.

Sembene Ousmane, in this vivid and moving novel, evinces all of the colour, passion and tragedy of those decisive years in the history of West Africa.

Translated from the French by Francis Price. 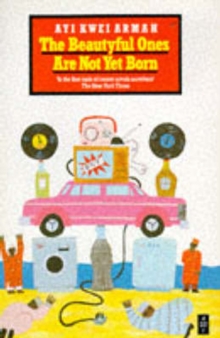 The Beautyful Ones Are Not Yet Born 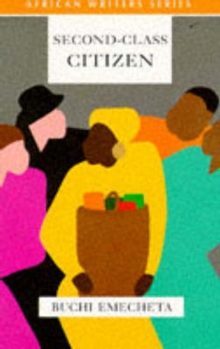 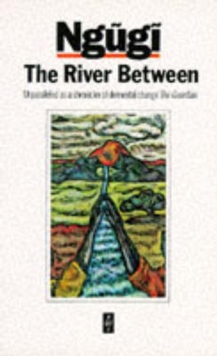 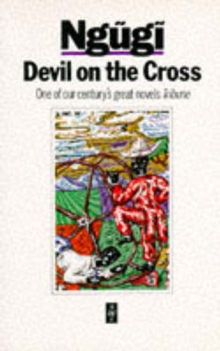 Devil on the Cross