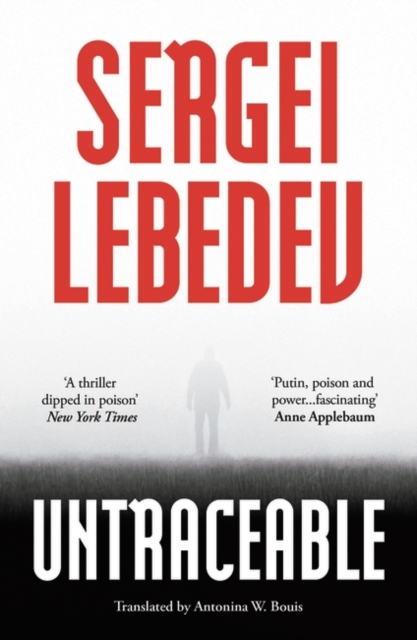 'A thriller dipped in poison ... Lebedev shares some of le Carre's fascination with secret worlds and the nature of evil' New York TimesAn extraordinary and angry Russian novel about poisons of all kinds: physical, moral and political. Professor Kalitin is a ruthless, narcissistic chemist who has developed an untraceable, extremely lethal poison called Neophyte while working in a secret city on an island in the Russian far east.

When the Soviet Union collapses, he defects and is given a new identity in Germany. After an unrelated Russian is murdered with Kalitin's poison, his cover is blown and he's drawn into the German investigation of the death.

Two special forces killers with a lot of Chechen blood on their hands are sent to silence him - using his own undetectable poison.

Their journey to their target is full of blunders, mishaps, holdups and accidents. Praise for Sergei Lebedev:'One of Russia's most interesting young novelists takes on Putin, poison and power in this unique novel; Lebedev provides a fascinating window on modern Russia' Anne Applebaum'Turn off your television sets and get reading.

Sergei Lebedev writes not of the past, but of today' Svetlana Alexievich'Lebedev's books dealt with history - it lay like a shadow over everything he wrote - and the fact that its presence was so powerful suggested that the conflicts and tensions inherent in it were still unresolved, still had a bearing on Russian society in obscure yet palpable ways' Karl Ove Knausgaard 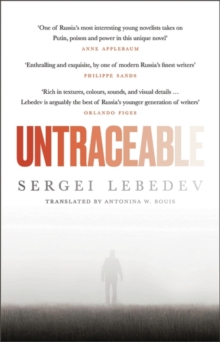 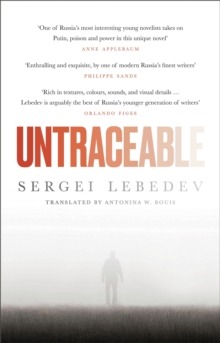 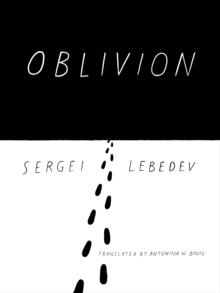 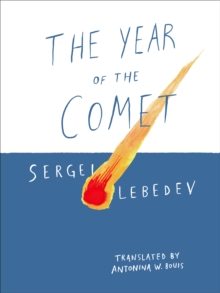 The Year of the Comet