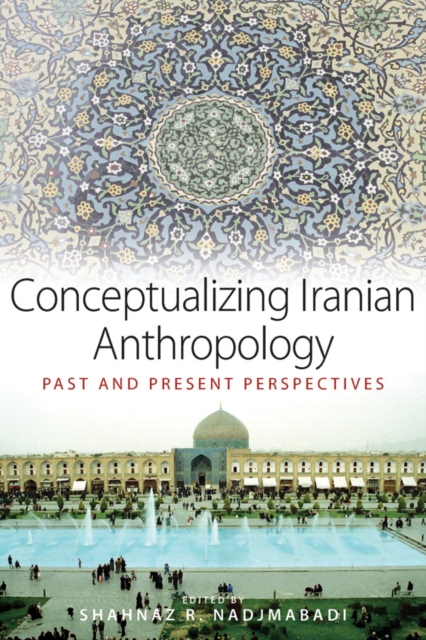 During recent years, attempts have been made to move beyond the Eurocentric perspective that characterized the social sciences, especially anthropology, for over 150 years.

A debate on the "anthropology of anthropology" was needed, one that would consider other forms of knowledge, modalities of writing, and political and intellectual practices.

This volume undertakes that challenge: it is the result of discussions held at the first organized encounter between Iranian, American, and European anthropologists since the Iranian Revolution of 1979.

It is considered an important first step in overcoming the dichotomy between "peripheral anthropologies" versus "central anthropologies." The contributors examine, from a critical perspective, the historical, cultural, and political field in which anthropological research emerged in Iran at the beginning of the twentieth century and in which it continues to develop today.