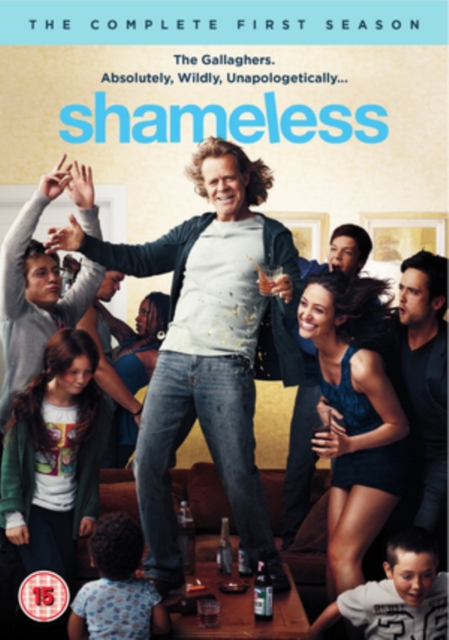 All 12 episodes from the American remake of the successful British comedy drama series following the dysfunctional Gallagher family.

William H. Macy stars as Frank, the head of the Gallagher family and father of six.

Despite the absence of their mother, Frank leaves his children to fend for themselves, and instead spends his time drinking and illegally claiming benefits.

In this series, Frank gets involved with some gangsters and to get out of trouble fakes his own death with the help of his family.