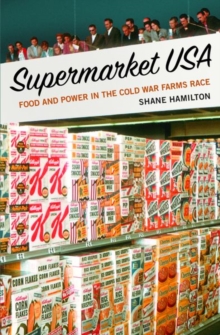 America fought the Cold War in part through supermarkets-and the food economy pioneered then has helped shape the way we eat today Supermarkets were invented in the United States, and from the 1940s on they made their way around the world, often explicitly to carry American-style economic culture with them.

This innovative history tells us how supermarkets were used as anticommunist weapons during the Cold War, and how that has shaped our current food system. The widespread appeal of supermarkets as weapons of free enterprise contributed to a "farms race" between the United States and the Soviet Union, as the superpowers vied to show that their contrasting approaches to food production and distribution were best suited to an abundant future.

In the aftermath of the Cold War, U.S. food power was transformed into a global system of market power, laying the groundwork for the emergence of our contemporary world, in which transnational supermarkets operate as powerful institutions in a global food economy. 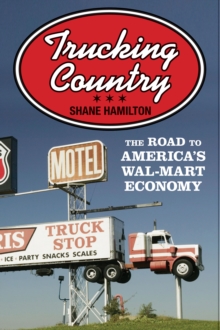 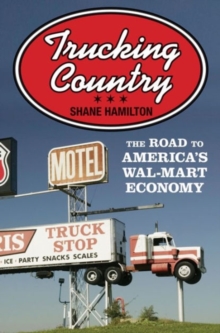