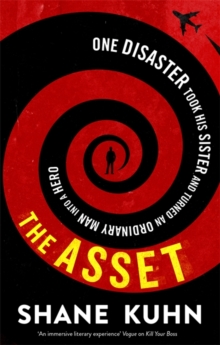 In the dream, Belle was always the same age as when she died... Fourteen years ago, the final words Kennedy ever spoke to his sister were in anger.

That day was September 11th 2001, and Belle died when her plane hit the North Tower of the World Trade Center.

Since then, Kennedy has dedicated his life to airline security.

He knows more about planes than the airport authority, a fact which doesn't go unnoticed by the CIA.

After kidnapping him, Kennedy is inducted by the Agency into a programme called Red Carpet. Now Kennedy is a civilian asset, an ordinary man working with extraordinary people to stop the world collapsing around him, just as it did for his sister so many years before. 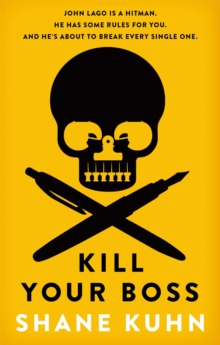 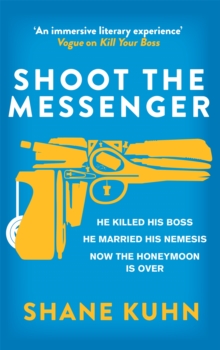 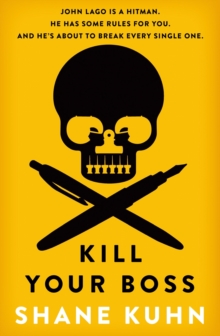 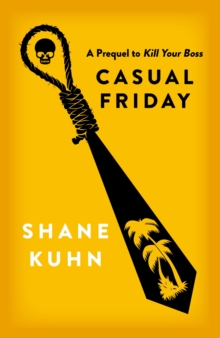