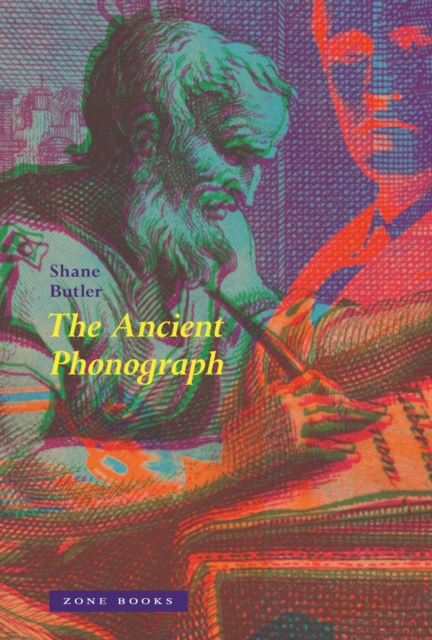 by Shane (University of Bristol) Butler

Part of the Zone Books series

In The Ancient Phonograph, Shane Butler searches for traces of voices before Edison, reconstructing a series of ancient soundscapes from Aristotle to Augustine.

The resonant world we encounter in ancient sources is at first unfamiliar, populated by texts that speak and sing, often with no clear difference between the two.

But Butler discovers a commonality that invites a deeper understanding of why voices mattered then and why they have mattered since.

With later examples that range from Mozart to Jimi Hendrix, Butler offers an ambitious attempt to rethink the voice-as an anatomical presence, a conceptual category, and a source of pleasure and wonder.

He carefully and critically assesses the strengths and limits of recent theoretical approaches to the voice by Adriana Cavarero and Mladen Dolar and makes a rich and provocative range of ancient material available for the first time.

The Ancient Phonograph will appeal not only to classicists and to voice theorists but to anyone with an interest in the verbal arts-literature, oratory, song-and the nature of aesthetic experience.

Also in the Zone Books series 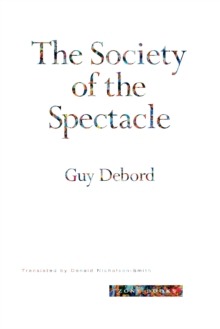 The Society of the Spectacle 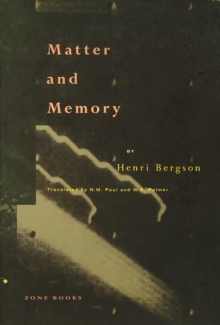 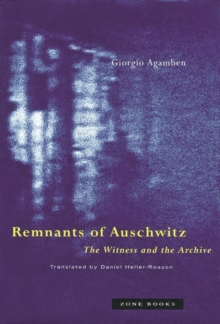 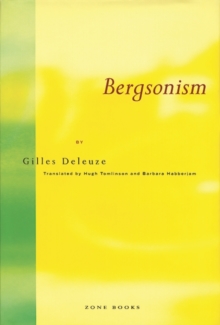