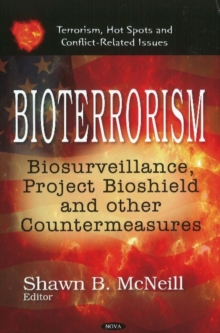 Edited by Shawn B McNeill

These efforts have been developed as part of and in parallel with other defences against conventional terrorism.

The continued attempts by terrorist groups to launch attacks targeted at U.S. citizens have increased concerns that federal counter-terrorism activities are insufficient in the fight against the threat.

Congressional policymakers will likely be faced with many difficult choices about the priority of maintaining, shrinking, or expanding existing programs versus creating new programs to address identified deficiencies.