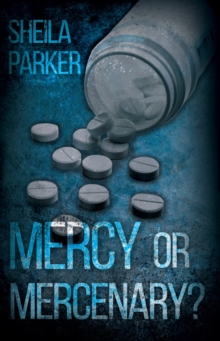 Introducing a thought-provoking thriller, Mercy or Mercenary grabs the reader from thebeginning with tight pacing and takes them on a heartstopping journey.

Readersof Agatha Christie will enjoy this tense, clever story that will make youquestion what is morally right when faced with a degenerative illness likeAlzheimer's. Ralph Maguire, aided by his friend, Duncan Sinclair, andloving wife, Isabel, is in the middle of writing the biography of well-knownactor Leo Adare, despite suffering from advancing Alzheimer's.

In a shockingtwist, Ralph is found dead and the post mortem reveals that he died from anoverdose of his medication - yet it was impossible for him to get to thebathroom cabinet unaided.

So who administered the dose...and why? Detective Inspector Kershaw is called in, and as theinvestigation deepens, Isabel almost dies from food poisoning, Duncan is twicepushed into oncoming traffic by an unseen attacker, and Leo Adare's nephewmakes it very clear that he strongly disapproves of the biography that exposesLeo's inner turmoil about his sexuality. With the list of potential suspects growing by the second -including an out-of-the-blue illegitimate daughter with demands of her share ofRalph's estate - Detective Kershaw is up to his neck in lies and deceit.

To getto the truth, he must decide onceand for all: mercy or mercenary killing...? 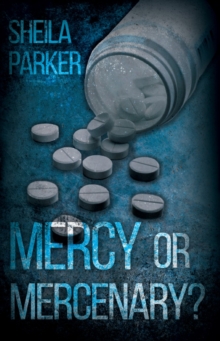