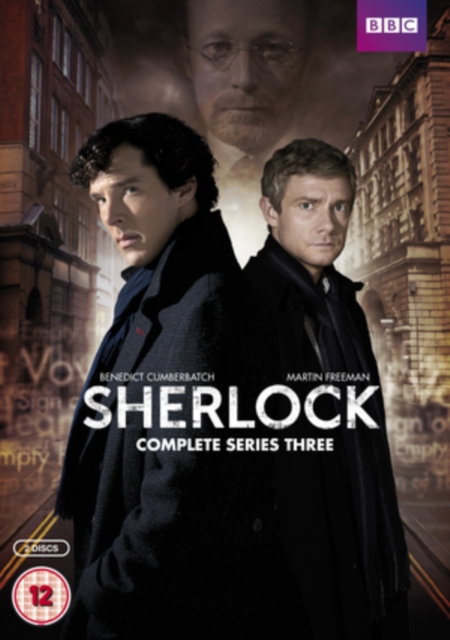 All three episodes from the third series of the BBC's fast-paced modernised crime drama based on the characters created by Arthur Conan Doyle.

The episodes are: 'The Empty Hearse', 'The Sign of Three' and 'His Last Vow'.