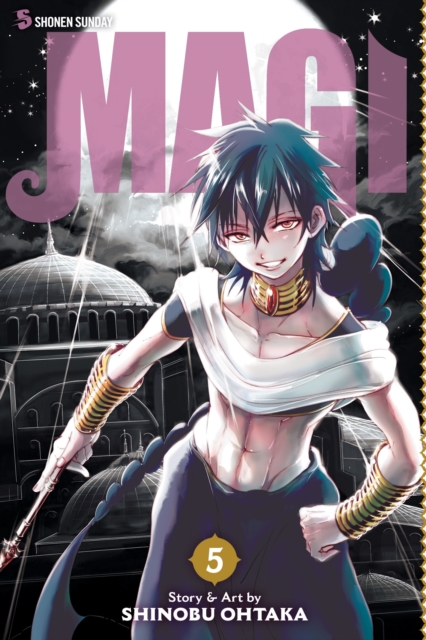 Part of the Magi series

Aladdin has found Ali Baba at last, but Ali Baba has changed and perhaps for the worse.

In the city of Balbadd, the Fog Troop, a gang of thieves, struggles against a corrupt government.

The leader of the Fog Troop, Cassim, was Ali Baba's childhood friend, and has pressured him into becoming the figurehead of the gang.

Aladdin and Morgiana hope to rescue him with the help of King Sinbad, but powerful forces stand against them, including another Magi... 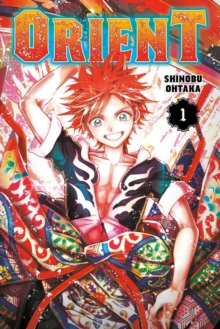 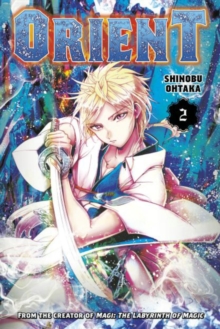 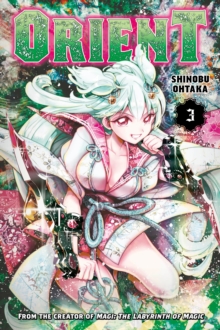 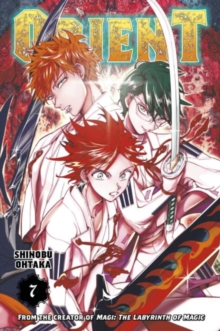 Also in the Magi series 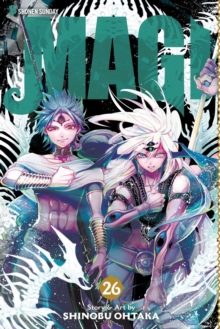 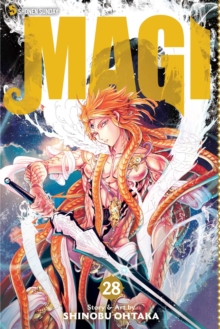 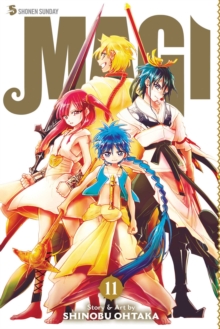 Magi: The Labyrinth of Magic, Vol. 11 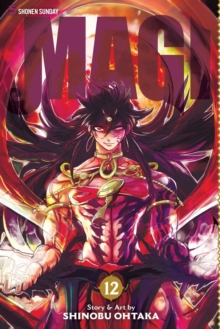 Magi: The Labyrinth of Magic, Vol. 12