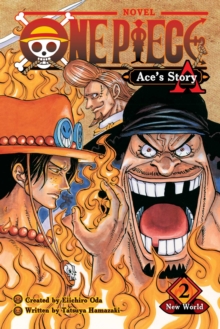 Part of the One Piece Novels series

Adventure on the high seas continue in these stories featuring the characters of One Piece!Get the backstory on Luffy's brother Ace!

Contains the origin story of Luffy's adopted brother Ace, and tales of his thrilling quest for the legendary One Piece treasure. After an undersea tangle with mermaids and fish-men, Portgaz D.

Ace leads his Spade Pirates crew to the New World, a place where pirate masters and rookies battle for territory and treasure.

As he flees memories of his secret past, Ace seeks pirating infamy so powerful it will change the world order. 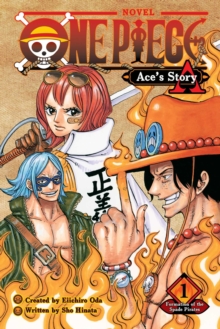 Also in the One Piece Novels series