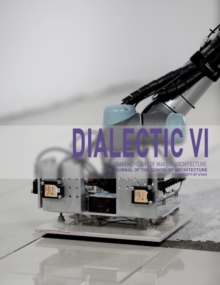 The crafts, according to standard narration, have been in decline in Western societies since the weakening of guilds, thefreedom of trade guaranteed by the French and American Revolution, and the rollout of industrialisation during the nineteenthcentury.

Conversely, its endangered position in industrialised urban capitalism has transformed craft also into a site of resistance.With the digital update of the twenty first century, this issue of Dialectic asks for the critical potential of a discussion(reintroduction?) of the concept of craft into the maelstrom of contemporary spatial practice and current architectural thinking. Ten position pieces by international architects, activists, theoreticians, and makers approach the issue of 'craft' from dialecticalperspectives.

This is the debate about the current challenges and opportunities of the material, social, cultural, and aestheticinterrelationships of craft in architecture. 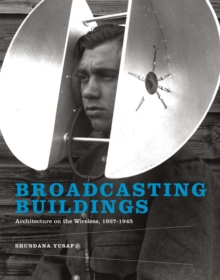 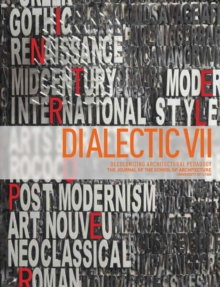