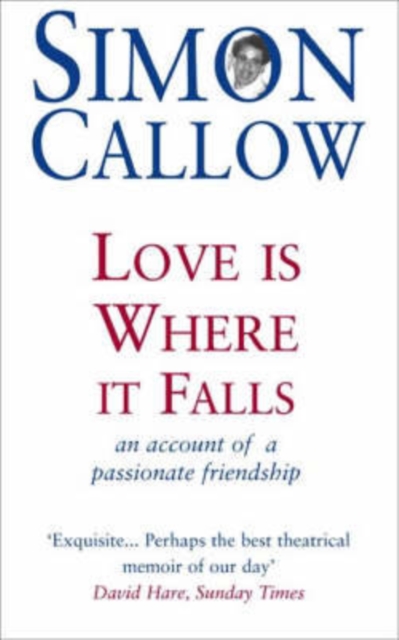 Love Is Where It Falls : An Account of a Passionate Friendship Paperback / softback

When Simon Callow first met Peggy Ramsay he could hardly have suspected that his encounter with the near-legendary play agent would blossom into passionate love.

There was the age difference for one thing: Callow was barely 30, Peggy was in her seventies. And then there was Aziz, the handsome but mercurial Egyptian with whom Callow was already deeply in love...For the next eleven years, until her death in 1991, Peggy and Callow conducted their intensely exhilarating liaison in meetings and passionately unbridled letters.

In this extraordinarily revealing memoir, Simon Callow tells the story of their unusual relationship in a book that captures the fiery intensity and reckless gestures, the bliss and the tenderness, as well as the anguish, of their love.

A love which during its compulsive course was to reverberate with tragedy.

In "Love Is Where It Falls", Callow paints a memorable portrait of a fascinating woman with the most graceful of touches.

It is by turns moving, inspiring, funny, and heartbreaking - and a courageously intimate tribute. 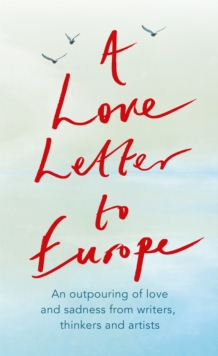 A Love Letter to Europe 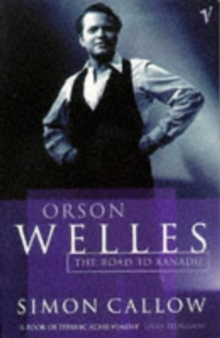 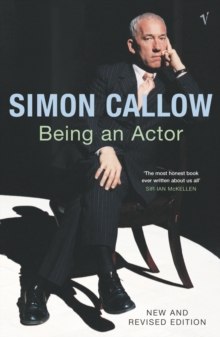 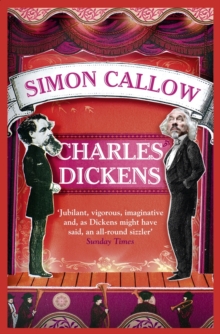