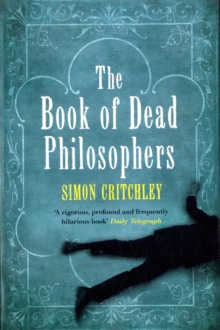 Starting from the premise that philosophers' deaths have been as interesting as their lives, Simon Critchley looks at the strange circumstances in which some philosophers have died and then confronts the big themes - in this case, what 'a good death' means and how to live with the knowledge of death.

The book consists of short entries on various philosophers, cataloguing the manner of their demises and linking this to their central ideas, from the Pre-Socratics to Rousseau, Kant and Nietzsche among many others.

The book concludes with Critchley's thoughts on the ideal of the philosophical death as a way of denouncing contemporary delusions and sophistries, what Francis Bacon saw as the Idols of the Tribe, the Den, the Market-Place and the Theatre (incidentally, Bacon died in a particularly cold winter in London in 1626 from a cold contracted after trying to stuff a chicken with snow as an experiment in refrigeration).

Also by Simon Critchley   |  View all 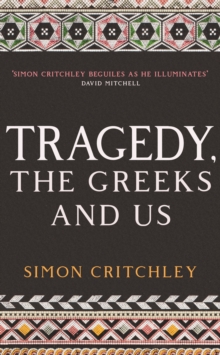 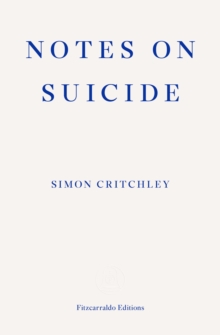 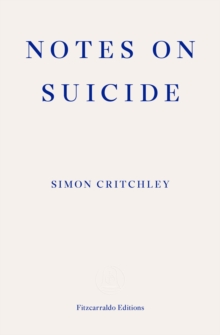 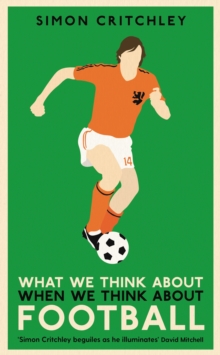