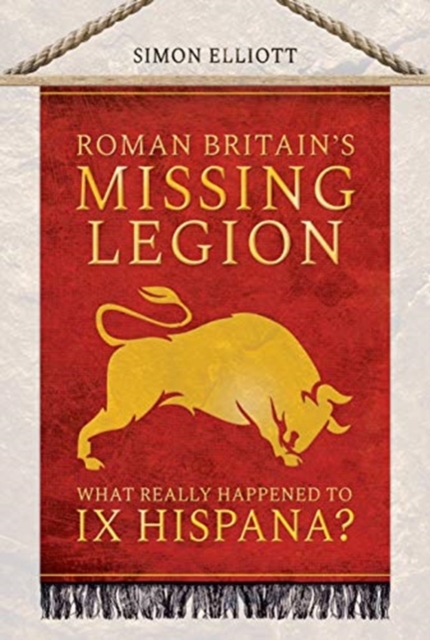 Legio IX Hispana had a long and active history, later founding York from where it guarded the northern frontiers in Britain.

But the last evidence for its existence in Britain comes from AD 108\.

The mystery of their disappearance has inspired debate and imagination for decades.

The most popular theory, immortalized in Rosemary Sutcliffe's novel _The Eagle of the Ninth_, is that the legion was sent to fight the Caledonians in Scotland and wiped out there. But more recent archaeology (including evidence that London was burnt to the ground and dozens of decapitated heads) suggests a crisis, not on the border but in the heart of the province, previously thought to have been peaceful at this time.

What if IX Hispana took part in a rebellion, leading to their punishment, disbandment and _damnatio memoriae_ (official erasure from the records)?

This proposed 'Hadrianic War' would then be the real context for Hadrian's 'visit' in 122 with a whole legion, VI Victrix, which replaced the 'vanished' IX as the garrison at York.

Other theories are that it was lost on the Rhine or Danube, or in the East.

Simon Elliott considers the evidence for these four theories, and other possibilities. 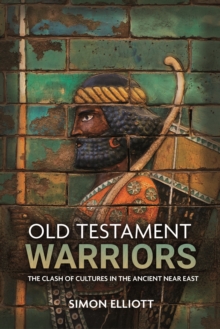 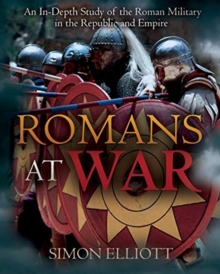 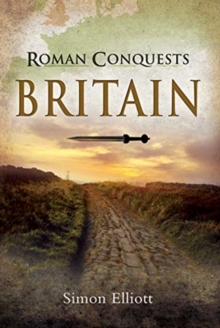 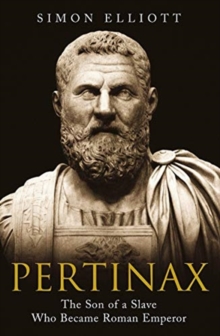