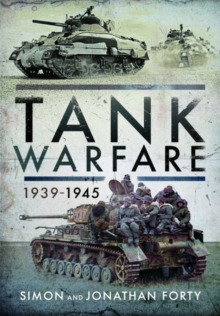 On the battlefields of Europe and North Africa during the Second World War tanks played a key role, and the intense pressure of combat drove forward tank design and tactics at an extraordinary rate.

In a few years, on all sides, tank warfare was transformed.

This is the dramatic process that Simon and Jonathan Forty chronicle in this heavily illustrated history. They describe the fundamentals of pre-war tank design and compare the theories formulated in the 1930s as to how they should be used in battle.

Then they show how the harsh experience of the German blitzkrieg campaigns in Poland, France and the Soviet Union compelled the Western Allies to reconsider their equipment, organization and tactics - and how the Germans responded to the Allied challenge. The speed of progress is demonstrated in the selection of over 180 archive photographs which record, as only photographs can, the conditions of war on each battle front.

They also give a vivid impression of what armoured warfare was like for the tank crews of 75 years ago. 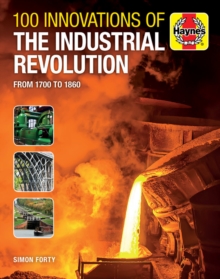 100 Innovations of the Industrial... 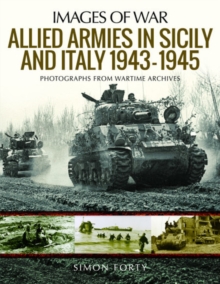 Allied Armies in Sicily and Italy,... 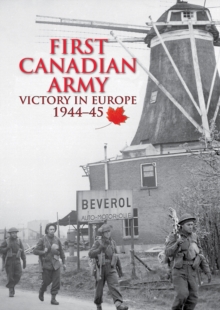 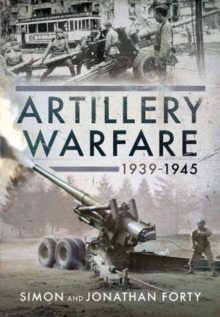