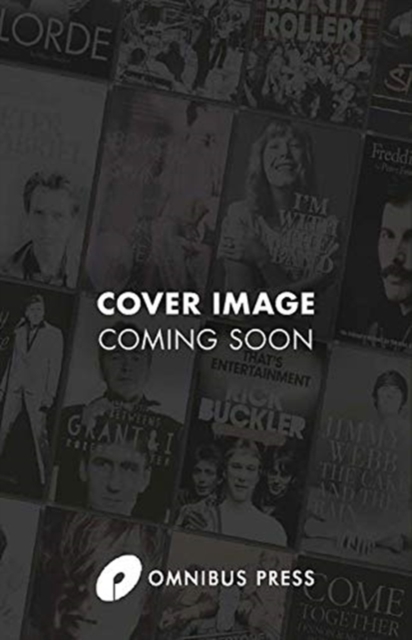 As Marc Bolan is hailed as the nation's teenage saviour, the forgotten hope called David Bowie searches for the spark to relight his fire.

He finds it in London's gay clubland and the stoned fields of Glastonbury, the speedy streets of New York City and his new rock'n'roll allies Lou Reed and Iggy Pop.

The ignition for songs about life on Mars and cosmic messiahs, starry alter-egos and bold fashions fit for the ultimate Seventies superstar... In the sequel to Bowie Odyssey 70, Simon Goddard continues his groundbreaking immersive narrative of the world around Bowie, through the second year of the decade he changed pop forever. 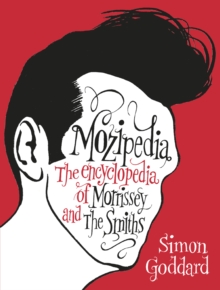 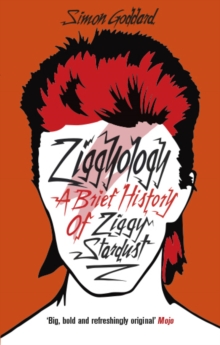 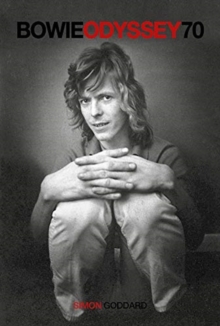 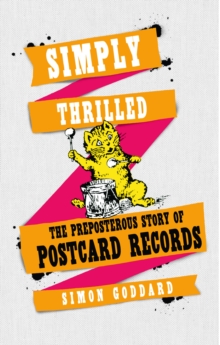