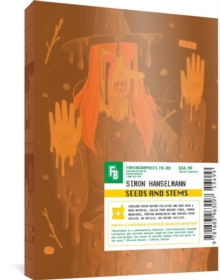 Since 2014, Simon Hanselmann has established himself as one of the first rank storytellers of our time with his four graphic novels about the funny and poignant lives of Megg, Mogg and Owl.

In early 2016, Hanselmann moved to the USA from Australia and began producing xeroxed zines at a steady clip as a means to survive.

Runs of 300 to 500 copies, sold online. 'Seeds and Stems' collects all of these out of print, self-published stories produced by the artist between 2016-2019, along with a generous smattering of rarities from various anthologies and magazines. 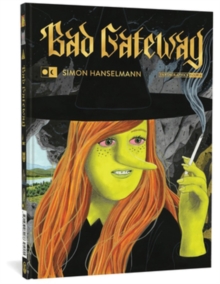 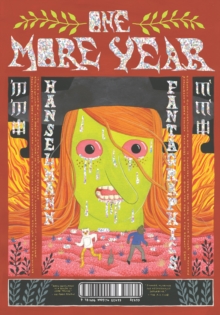 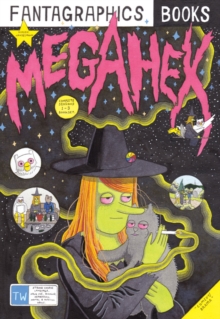 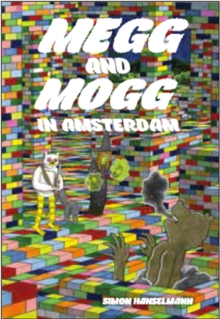 Megg & Mogg In Amsterdam (and Other Stories)