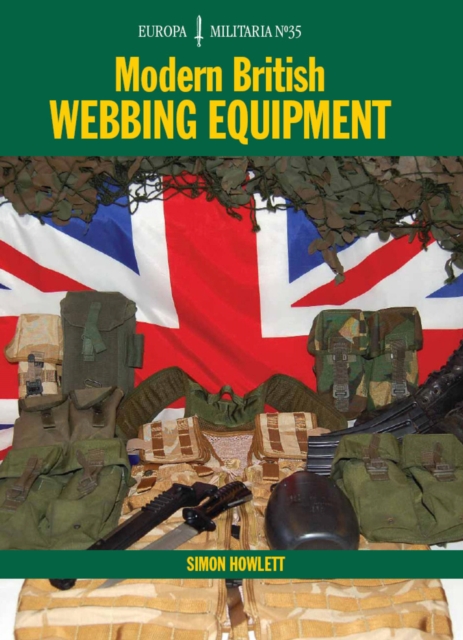 Since the end of World War Two and the increasing threat of Nuclear, Biological and Chemical [NBC] warfare during the Cold War, equipment designers have focused on building NBC protection and decontamination into the British soldier's webbing equipment. The capabilities of 1958-pattern webbing were known to be very poor, yet it was not until the exposure of its shortcomings during the Falklands War of 1982 that a suitable nylon-based load-carrying equipment was developed.