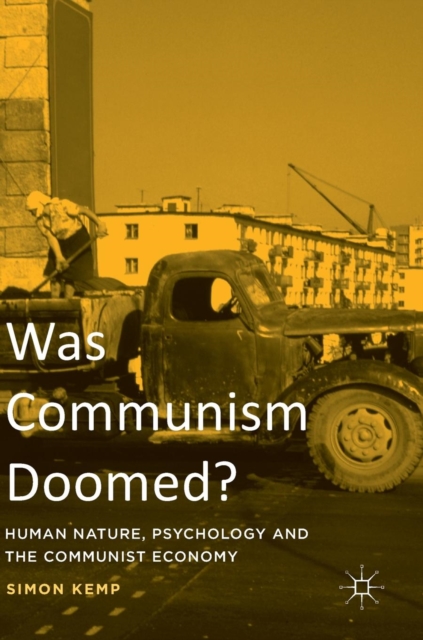 This book explores whether the ideology of communism was doomed to failure due to psychological rather than structural flaws.

Does communism fail because there is not enough individual incentive and does it discourage psychological ownership?

If so, does it produce learned helplessness and therefore empower evil?

This book considers such questions, both with respect to how communism actually functioned and how it could have functioned using examples from Eastern Europe and the USSR itself during the 20th century.

It reviews both the ideology of communism and its history, as well as the basic but difficult question of how one might decide whether an economic system can be defined as successful or not. 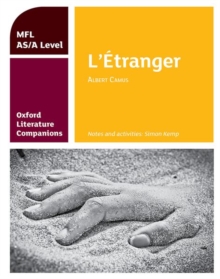 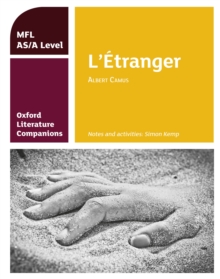 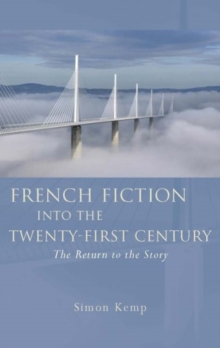 French Fiction into the Twenty-first Century 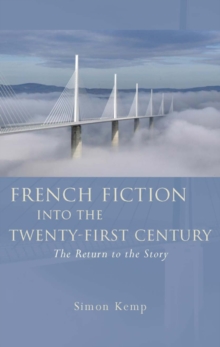 French Fiction into the Twenty-First Century