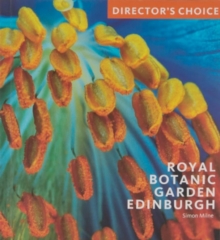 The Royal Botanic Garden Edinburgh is one of Scotland's most visited tourist attractions and has been cultivating and studying plants for over three centuries. Across its four garden sites, the Royal Botanic Garden's living plant collection contains over 13,500 species from 156 countries, including some that are extinct in the wild and others new to science.

The ever-growing Herbarium currently contains over three million dried specimens and the Library houses Scotland's national collection of botanical and horticultural literature, including manuscripts dating back to the fifteenth century. The highlights illustrated in this book provide a personal insight into one of the world's greatest botanic gardens and reveals the invaluable contribution that it makes to the ongoing documentation and conservation of the world's diverse plant life. 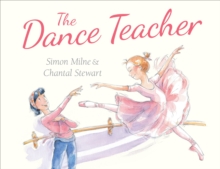