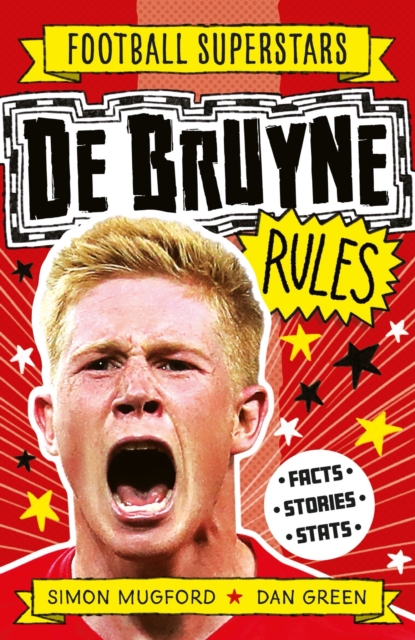 Is Kevin De Bruyne your ultimate football hero? One of the best advanced playmakers in world football today, De Bruyne is part of the star-studded Manchester City team which has won both the EFL Cup and Premier League title.

With Belgium, De Bruyne was also a third-place winner at the FIFA 2018 World Cup. Discover how De Bruyne's dedication to football saw him advance in Belgium's Gent youth system.

Learn about how his hard work paid off as top club Chelsea swooped in to take him to the big league in 2012, and how his star status has grown from strength to strength since. The Football Superstars series is aimed at building a love of reading in young children, and is filled with fun cartoons, inspirational stories and a cast of characters chipping in with quotes, jokes and comments. 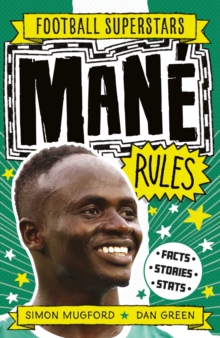 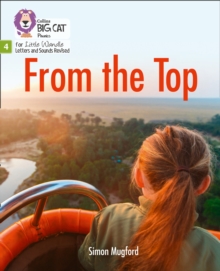 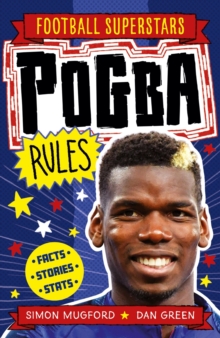 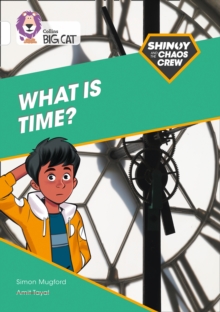 Shinoy and the Chaos Crew: What is time?