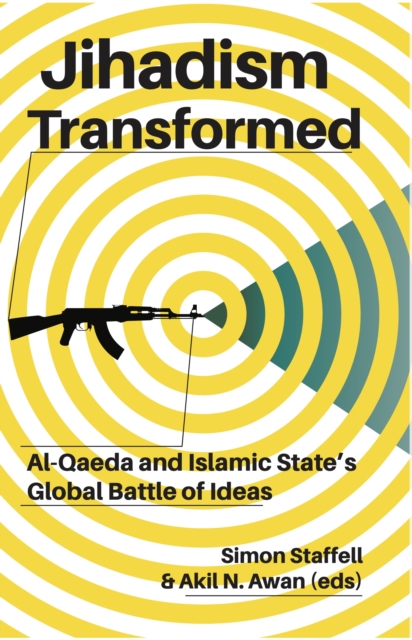 Jihadist narratives have evolved dramatically over the past five years, driven by momentous events in the Middle East and beyond; the death of bin Laden; the rise and ultimate failure of the Arab Spring; and most notably, the rise of the so-called Islamic State.For many years, al-Qaeda pointed to an aspirational future Caliphate as their utopian end goal - one which allowed them to justify their violent excesses in the here and now.

Islamic State turned that aspiration into a dystopic reality, and in the process hijacked the jihadist narrative, breathing new life into the global Salafi-Jihadi movement.

Despite air-strikes from above, and local disillusionment from below, the new caliphate has stubbornly persisted and has been at the heart of ISIS's growing global appeal.This timely collection of essays examines how jihadist narratives have changed globally, adapting to these turbulent circumstances.

Area and thematic specialists consider transitions inside the Middle East and North Africa as well as in South Asia, sub-Saharan Africa and Europe.

As these analyses demonstrate, the success of the ISIS narrative has been as much about resonance with local contexts, as it has been about the appeal of the global idea of a tangible and realised caliphate.