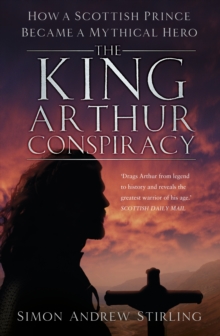 Most of what we know - or think we know - about King Arthur came from the pen of one Geoffrey of Monmouth in 1137.

His account in a History of the Kings of Britain quickly became the accepted version of events.

It was, however, extremely wide of the mark. Geoffrey created a myth and allowed the English to imagine that Arthur was one of their own. A hero named Arthur undoubtedly existed, but his legend was stolen.

The scam of Arthur's grave and the subsequent myth that Glastonbury was the Isle of Avalon formed a further part of the early Church's conspiracy to reinvent Arthur as an English paragon.

So where is Avalon - the island on which Arthur was buried? And who was the original King Arthur? Simon Andrew Stirling draws on a vast range of sources and new translations of early British and Gaelic literature to identify history's true Arthur, and to pinpoint his precise burial location on Avalon. 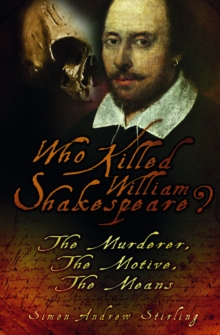 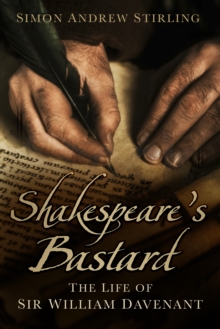