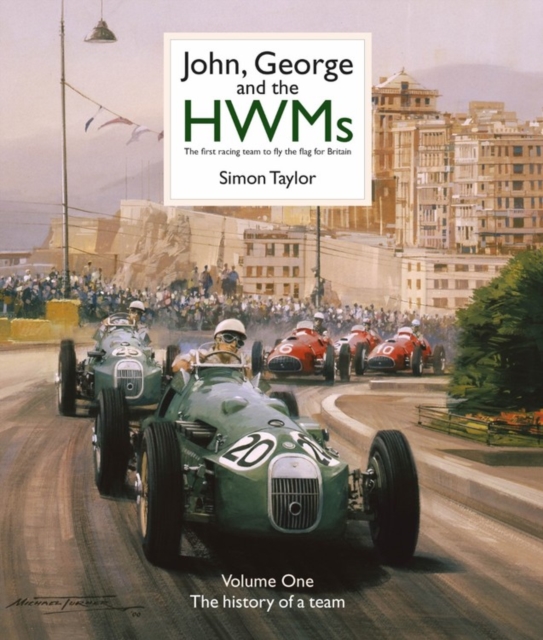 John, George and the HWMs : The First Racing Team to Fly the Flag for Britain Hardback

Founded by John Heath and George Abecassis, the HWM racing team set out in 1950, the year of the Formula 1 World Championship's inauguration, to race its Formula 2 cars all over Europe in a unique British endeavour.

In 1954 the team turned to sports cars, sometimes beating its Jaguar and Aston Martin works competitors, but Heath's death in the 1956 Mille Miglia was a tragic setback and the following year the team was wound up.

Through the focus of HWM, this book paints an evocative picture of a period of motor racing that marked the beginnings of Britain's prowess in the sport. 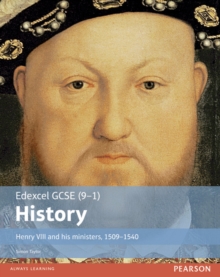 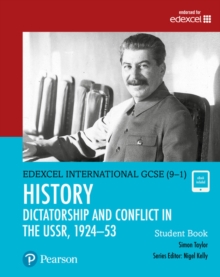 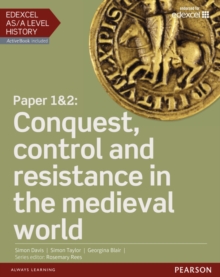 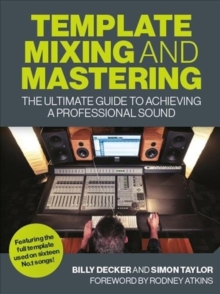