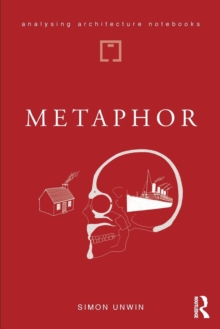 Metaphor : an exploration of the metaphorical dimensions and potential of architecture Paperback / softback

Each of these Analysing Architecture Notebooks is devoted to a particular theme in understanding the rich and varied workings of architecture.

They can be thought of as addenda to the foundation volume Analysing Architecture, which first appeared in 1997 and has subsequently been enlarged in three further editions.

Examining these extra themes as a series of Notebooks, rather than as additional chapters in future editions, allows greater space for more detailed exploration of a wider variety of examples, whilst avoiding the risk of the original book becoming unwieldy. Metaphor is the most powerful component of the poetry of architecture.

It has been a significant factor in architecture since the earliest periods of human history, when people were finding ways to give order and meaning to the world in which we live.

It is arguable that architecture began with the realisation of metaphor in physical form, and that subsequent movements - from Greek to Gothic, Renaissance to Modern, Victorian to Vernacular... - have all been driven by the emergence or rediscovery of different metaphors by which architecture might be generated. 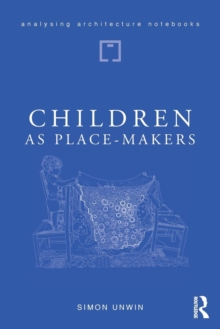 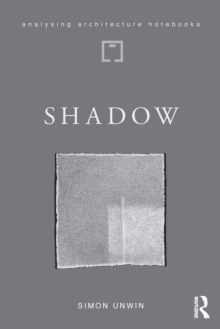 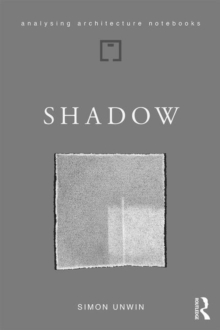 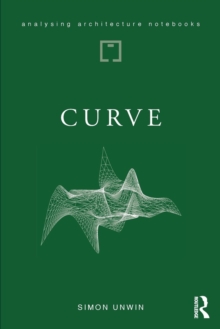