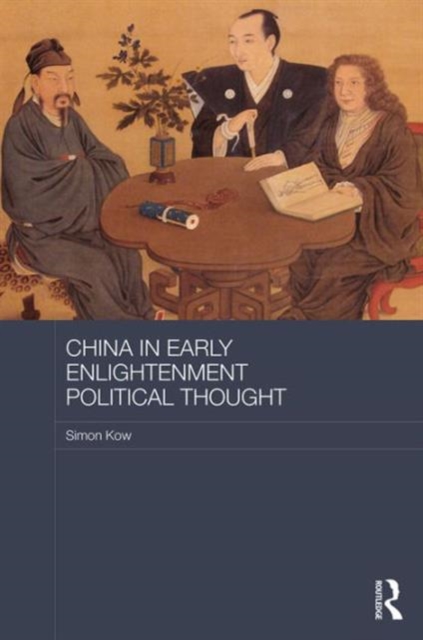 Part of the Routledge Studies in Social and Political Thought series

China in Early Enlightenment Political Thought examines the ideas of China in the works of three major thinkers in the early European Enlightenment of the late seventeenth to early eighteenth centuries: Pierre Bayle, Gottfried Wilhelm Leibniz, and the Baron de Montesquieu.

Unlike surveys which provide only cursory overviews of Enlightenment views of China, or individual studies of each thinker which tend to address their conceptions of China in individual chapters, this is the first book to provide in-depth comparative analyses of these seminal Enlightenment thinkers that specifically link their views on China to their political concerns.

Against the backdrop especially of the Jesuit accounts of China which these philosophers read, Bayle, Leibniz, and Montesquieu interpreted imperial China in three radically divergent ways: as a tolerant, atheistic monarchy; as an exemplar of human and divine justice; and as an exceptional but nonetheless corrupt despotic state.

The book thus shows how the development of political thought in the early Enlightenment was closely linked to the question of China as a positive or negative model for Europe, and argues that revisiting Bayle's approach to China is a salutary corrective to the errors and presumptions in the thought of Leibniz and Montesquieu.

The book also discusses how Chinese reformers of the late nineteenth and early twentieth centuries drew on Enlightenment writers' different views of China as they sought to envisage how China should be remodeled.

Also in the Routledge Studies in Social and Political Thought series 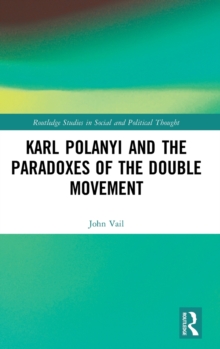 Karl Polanyi and the Paradoxes of the Double Movement 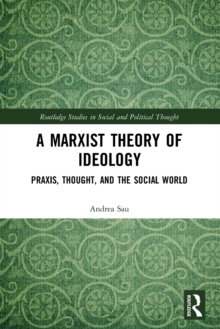 A Marxist Theory of Ideology 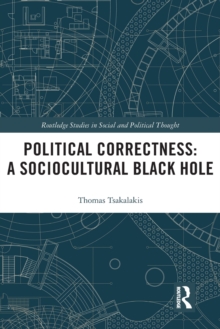 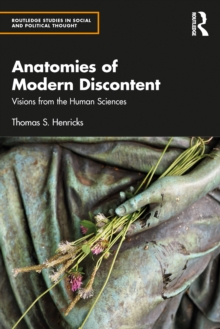