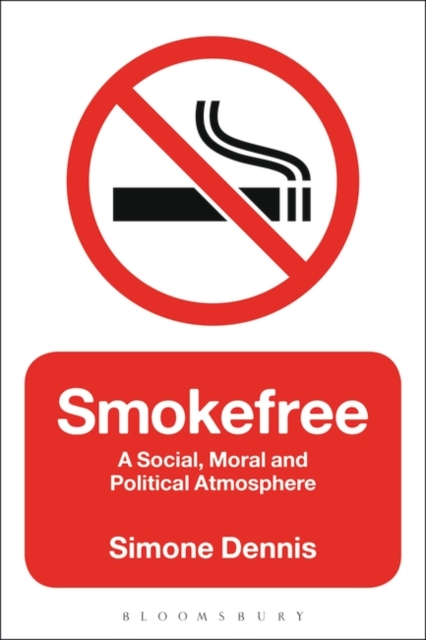 Although tobacco is a legal substance, many governments around the world have introduced legislation to restrict smoking and access to tobacco products.

Smokefree critically examines these changes, from the increasing numbers of places being designated as 'smokefree' to changes in cigarette packaging and the portrayal of smoking in popular culture.

Unlike existing texts, this book neither advances a public health agenda nor condemns the erosion of individual rights.

Observing and analysing smoking practices and environments, she investigates how the social, moral, political and legal atmosphere of 'smokefree' came into being and examines the ideas about smoke, air, the senses, space, and time which underlie it.

Looking at the impact on public space and individuals, she reveals broader findings about the relationship between the state, agents, and what is seen to constitute 'the public'.

Enriched with ethnographic vignettes from the author's ten years of fieldwork in Australia, Smokefree is a challenging, important book which demands to be read and discussed by anyone with an interest in anthropology, sociology, political science, human geography, and public health.